I can’t believe I’m still posting photos from my UAE trip. Lets stop doing that, shall we? I could probably continue to post images for the rest of the year, but I’m drawing the line here with one last batch of photos.

Its been a while now since I’ve taken these, so I’m going to do my best to remember what they are or why I took them or what my name is… It has been a very long term.

^That is a photo of some sprinklers. I don’t really know what is going on…

^A pedestrian bridge with a rib-like shade structure.

^Some art in the Ritz Carlton.

^From the ground level, this is a fountain/water feature. But, from underneath (which is where the photo is taken) this is a skylight that throws interesting light patterns all over the space beneath.

^This is one of about 500 photos I have from the Jumeirah Emirates Towers.

^This weird lump of a building is an entry to a… currency house? I don’t even know what that is…

^The weird lump from before curves over to define this space. The memory of this space is the only reason the Curvy lump was included in this final UAE photo collection. Otherwise I think it was kinda pointless.

^This is the Burj Al Arab. 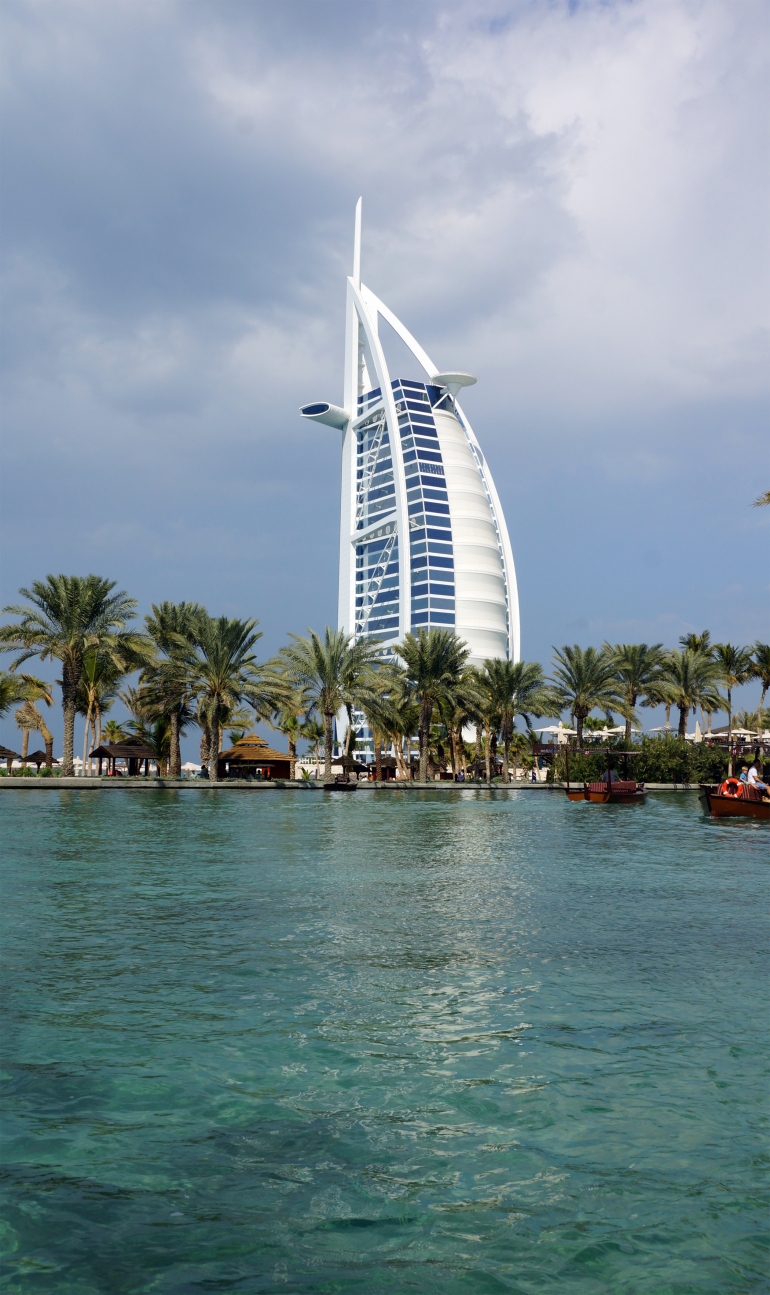 ^This is also the Burj Al Arab. The rest of the images are from New Year’s Eve/Day and the largest firework show in the world.

^Fireworks shooting off of the Burj Khalifa was pretty impressive, but turning back to see the whole city pause and watch the show was even more captivating in my mind. Cars stopped in the middle of the street as every available space in the city was occupied by a spectator. 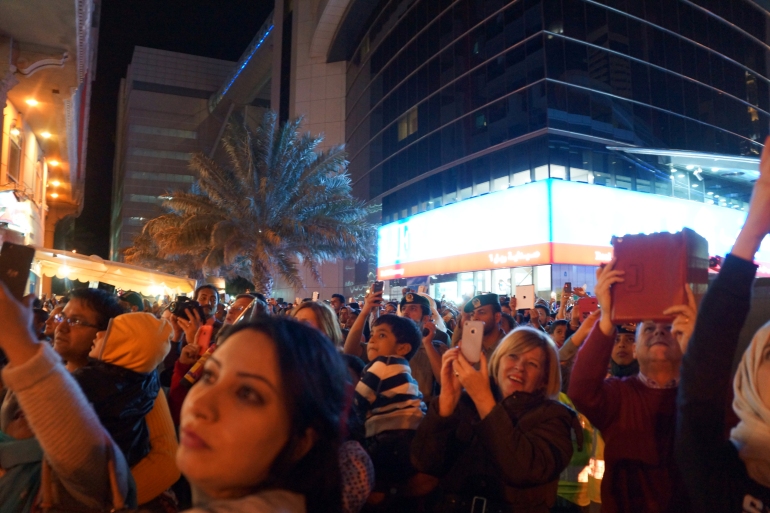 ^Look at all those cell phones and iPads being used as cameras to capture that event. There must have been millions of photos taken that very instant, all pointing towards the Burj. I like to think that mine was one of the few cameras pointed the other direction at that very moment. 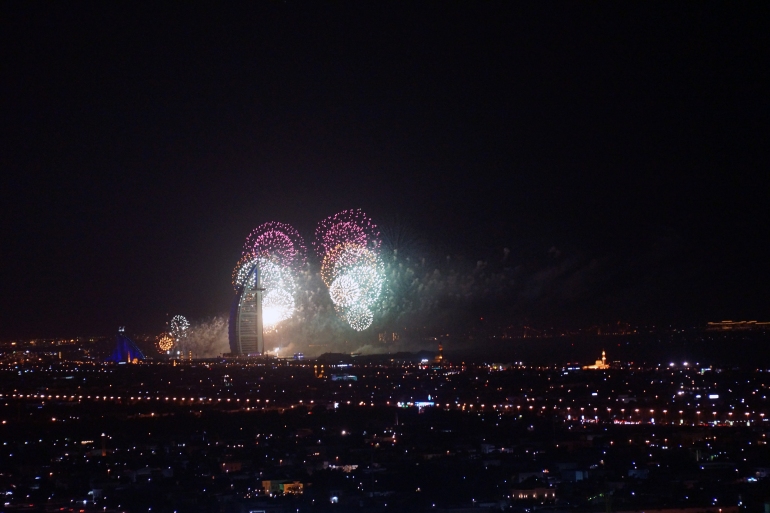 ^After the Burj Khalifa’s firework show ended, we ran back to our hotel room to watch the fireworks shoot off behind the Burj Al Arab far off in the distance.

^Then eventually the much closer World Islands ignited with the most fireworks I have ever seen at once.

^Which made for a lovely end to a busy day.

I think I’ll end UAE posts here. It really was an awesome trip, enjoyed between plane rides from hell. It was  a once in a lifetime opportunity enjoyed with great friends and lovely family and littered with more photos than anyone will ever have time to look at.

Hope you all have enjoyed this little OH! series, we’ll now return to posts about my childish doodles and lousy opinions.