Long ago my Sony a330 suffered a small accident and hasn’t ever fully recovered. It worked hard and did a wonderful job, but for my birthday this year I upgraded to the Sony a77. 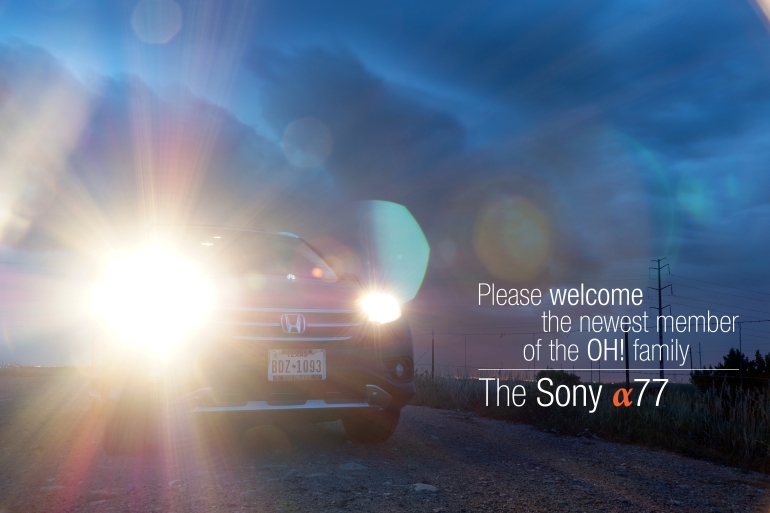 (The above photo was taken with the help of one of my cousins — Thanks Dood!)

I enjoyed the abilities of Sony’s DSLRs so much that I decided to stay in the same gene-pool and simply upgrade to a bigger, badder Sony DSLR.

After a few tests around my home and neighborhood, I went to the aquarium to test out some of the camera’s low-light capabilities (foolishly without a tripod). As was expected, with my shaky hands, the majority of the quick moving fish were captured as being very blurry. And with extremely high ISO setting to compensate for my un-steady hands, photos that weren’t blurry were grainy. Never the less, I found a few photos I didn’t totally hate. 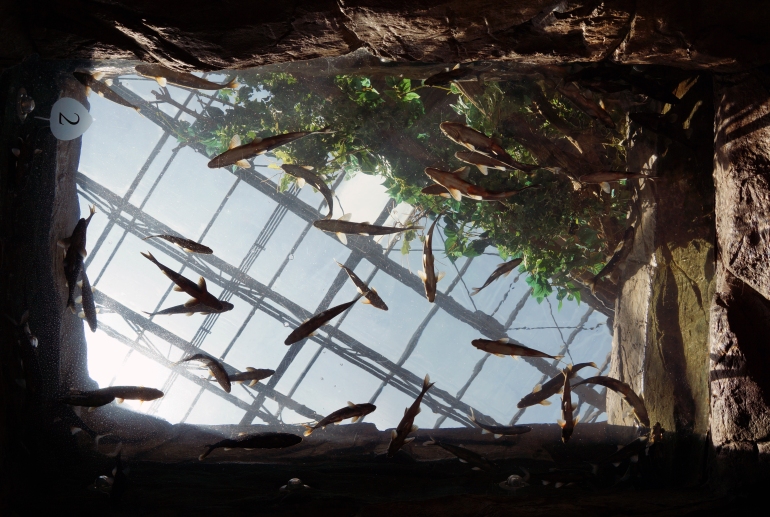 The translucent mirror technology in Sony’s DSLRs has proven to be very interesting. The camera is MUCH more quiet than I’m used to and doesn’t make the satisfying clicking sounds I associate with cameras of this size. But, with the silence comes speed. HIGH SPEED.

A surprising amount of glare spoiled quite a few of the photos I took, but for the most part I was very satisfied.

One thing I’ve always loved about my Sony cameras is the camera’s ability to take beautiful photos in “Auto” mode. The colors always turn out beautifully and need very little to no photoshopping afterwards. 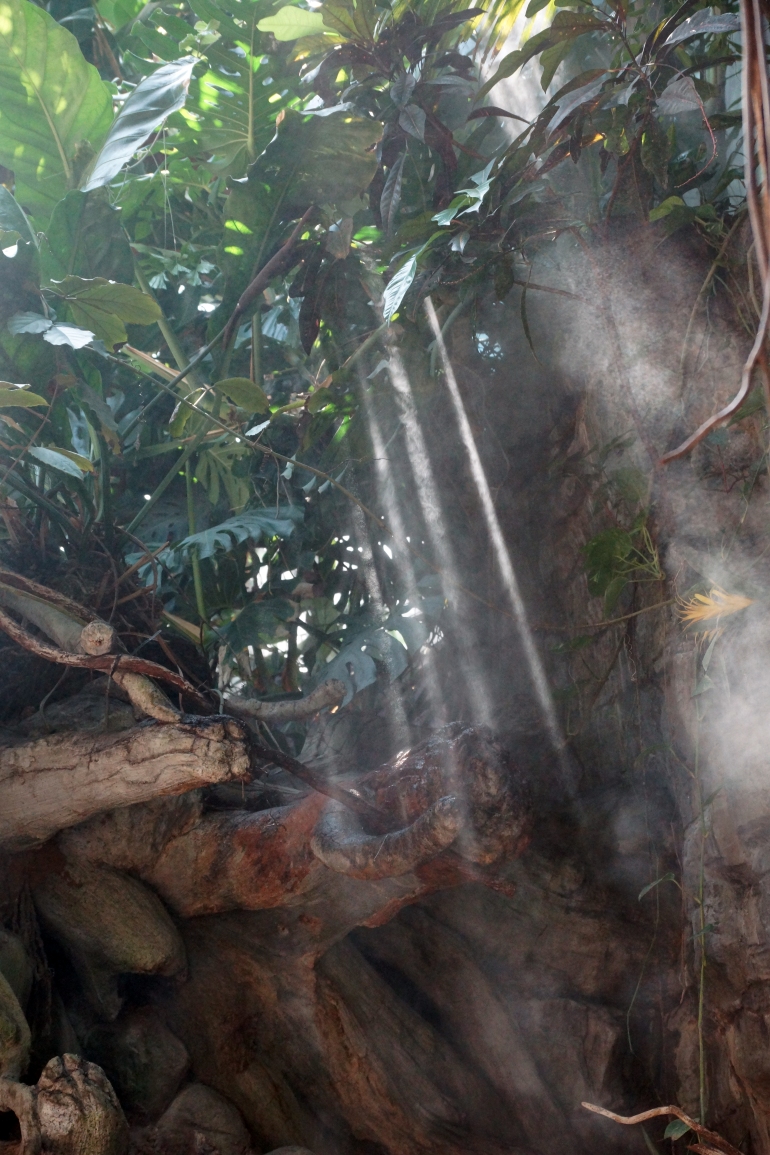 The camera also features a video setting which is new to me. I’d love to try my hand at some video production, particularly architectural videos.

The aquarium was as I always remembered it: Surprisingly small, frustratingly crowded at strange times, and full of annoying children.

The true field test/initiation ceremony for the newest member of the crew will be to photograph some significant architecture. I’m hoping to do that very soon!

Now I have a strange craving for seafood. Do you think starfish tastes good?