At 9:30 AM sharp I was on the train leaving Eugene, OR. On this day I would visit the neighboring city of Portland with the intention of spending one whole day exploring the city. Naturally, one of my first stops after walking along the river was the Portland Art Museum.

While the museum wasn’t too interesting architecturally, I did enjoy a DELICIOUS cookie I’ve fantasized about many times since then.

Compared to other Chinatown’s I’ve visited, this one was rather small and filled mostly with empty store-fronts and urine smelling trees. However the Lan Su Chinese Garden was a lovely little haven bordered by busy streets and rowdy looking people. 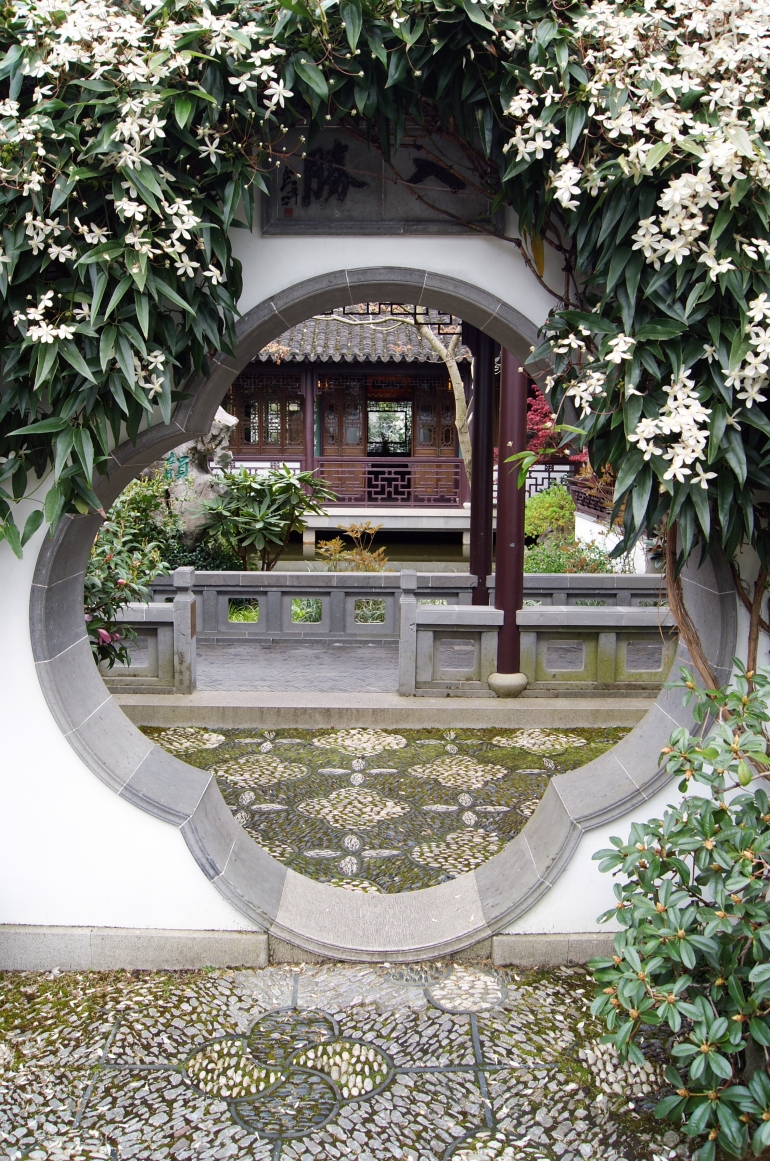 Just as in Eugene, the city of Portland lived up to every stereotype and expectation. Portland was thriving with the unique hipster vibe I’ve been warned about so many times. At times it meant that you would get to eat a very delicious pastrami sandwich for nearly $20 and at other times it meant that everyone was riding a bike and looked like they had just completed traveling time between the 1970’s and 80’s and were sporting the memorabilia they had collected throughout their travels. 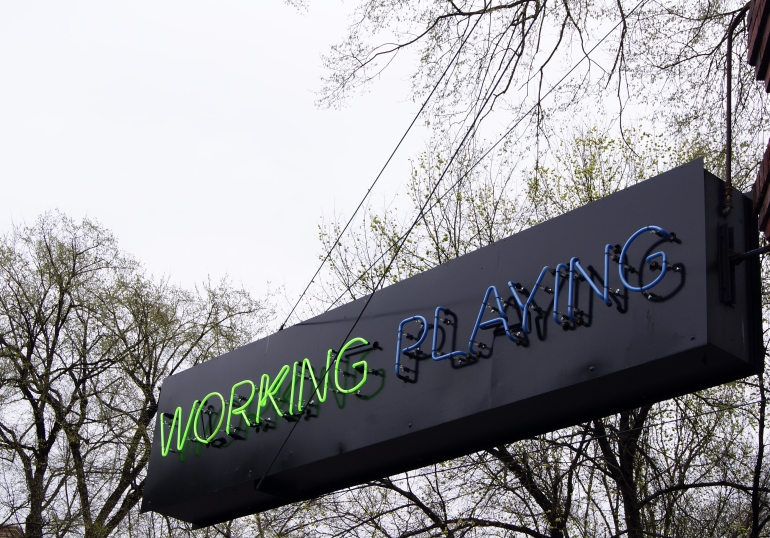 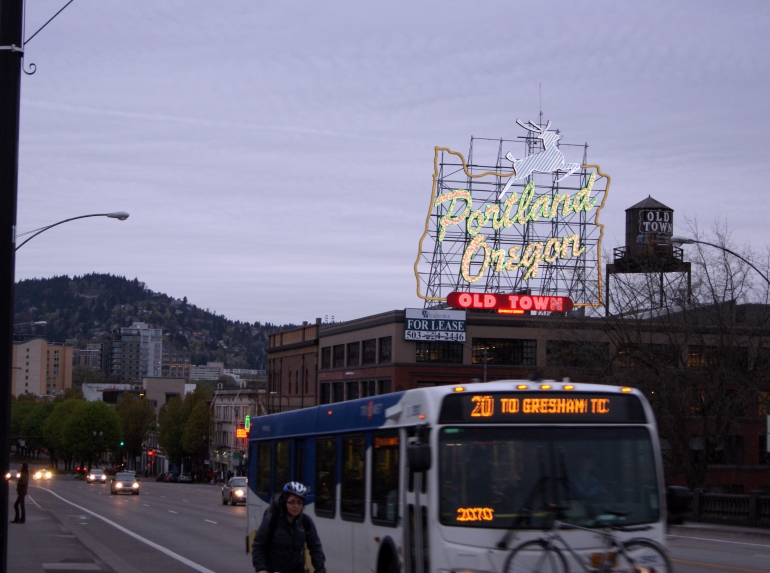 I had originally planned on separating the Portland trip into two separate blog posts (since I have enough photos to blog about for a month), however I’ve gotten very bored with posting old pictures and am starting to forget why I liked them to begin with.

Remember, I have the memory of a goldfish. 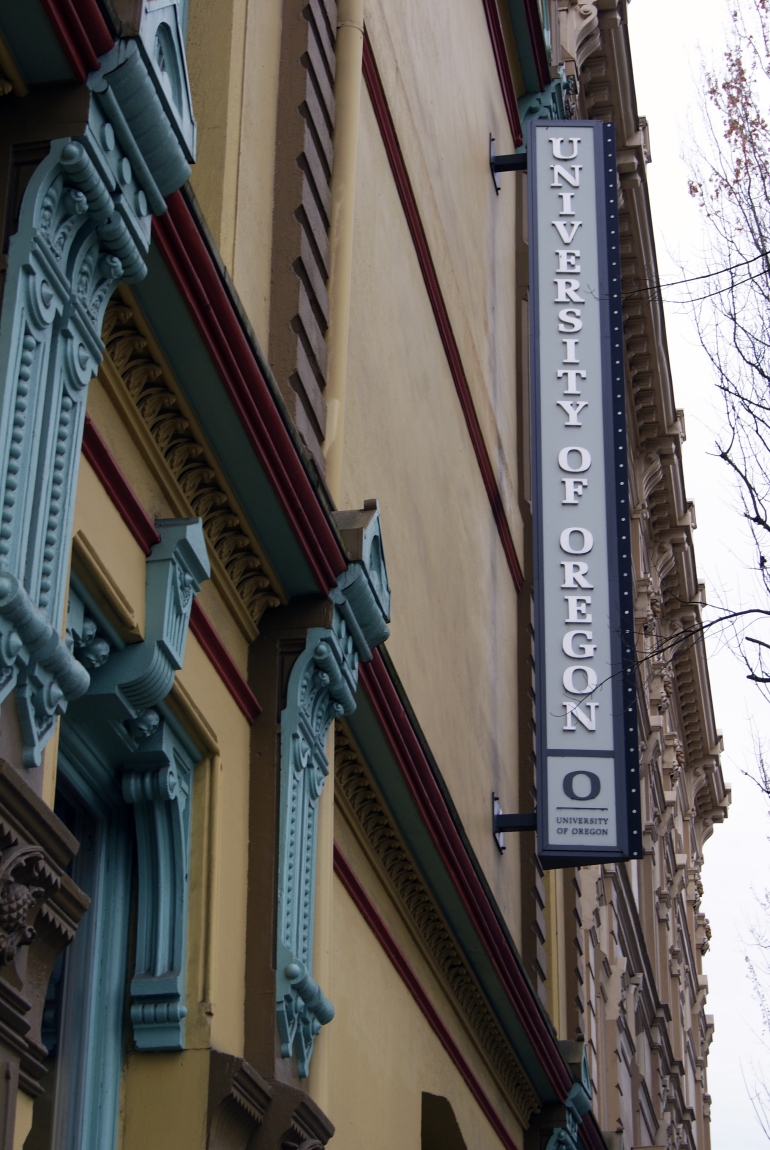 While I was in Portland I was also sure to visit the University of Oregon’s Portland campus. The iconic “White Stag” building houses a very beautiful school of architecture (among other things) that has retrofitted the existing building into a very contemporary looking work of architecture. 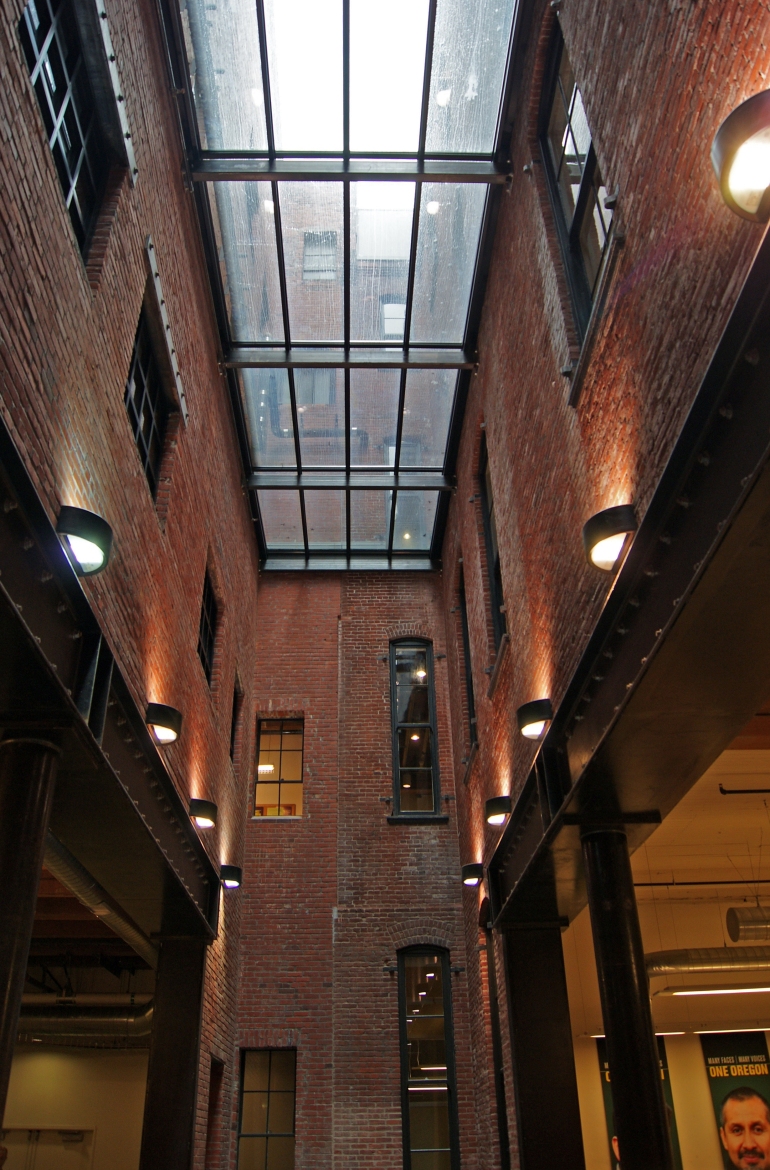 The studio spaces themselves are very similar to those found in Eugene. They are just newer and more open and have views out to Portland rather than the Eugene campus. 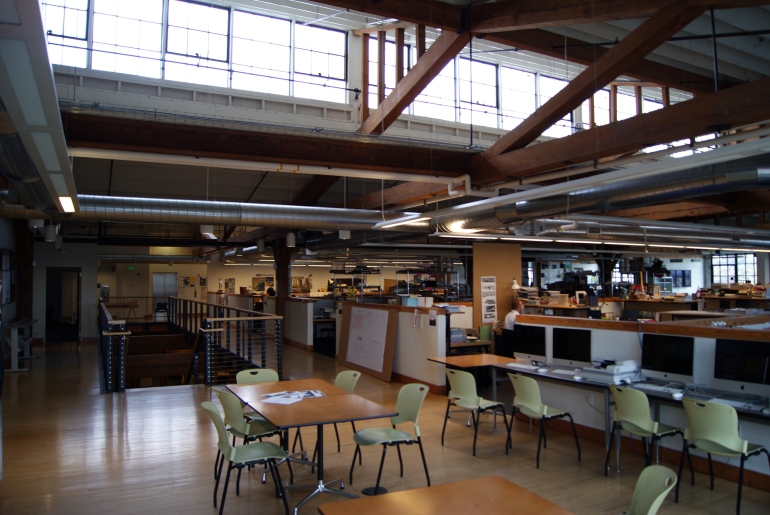 As the sun began to set I decided to cross the bridge briefly to take a look at the other side of the city. Its safe to say that I haven’t even scratched the surface when it comes to exploring Portland.

Portland was a very cool city, and the University of Oregon’s Portland campus looks very promising. I hope to get the chance to spend some time on that campus while at grad school.

In the meantime, if anybody visits Portland, would you mind sending me a Pastrami sandwich and a cookie from the art museum?